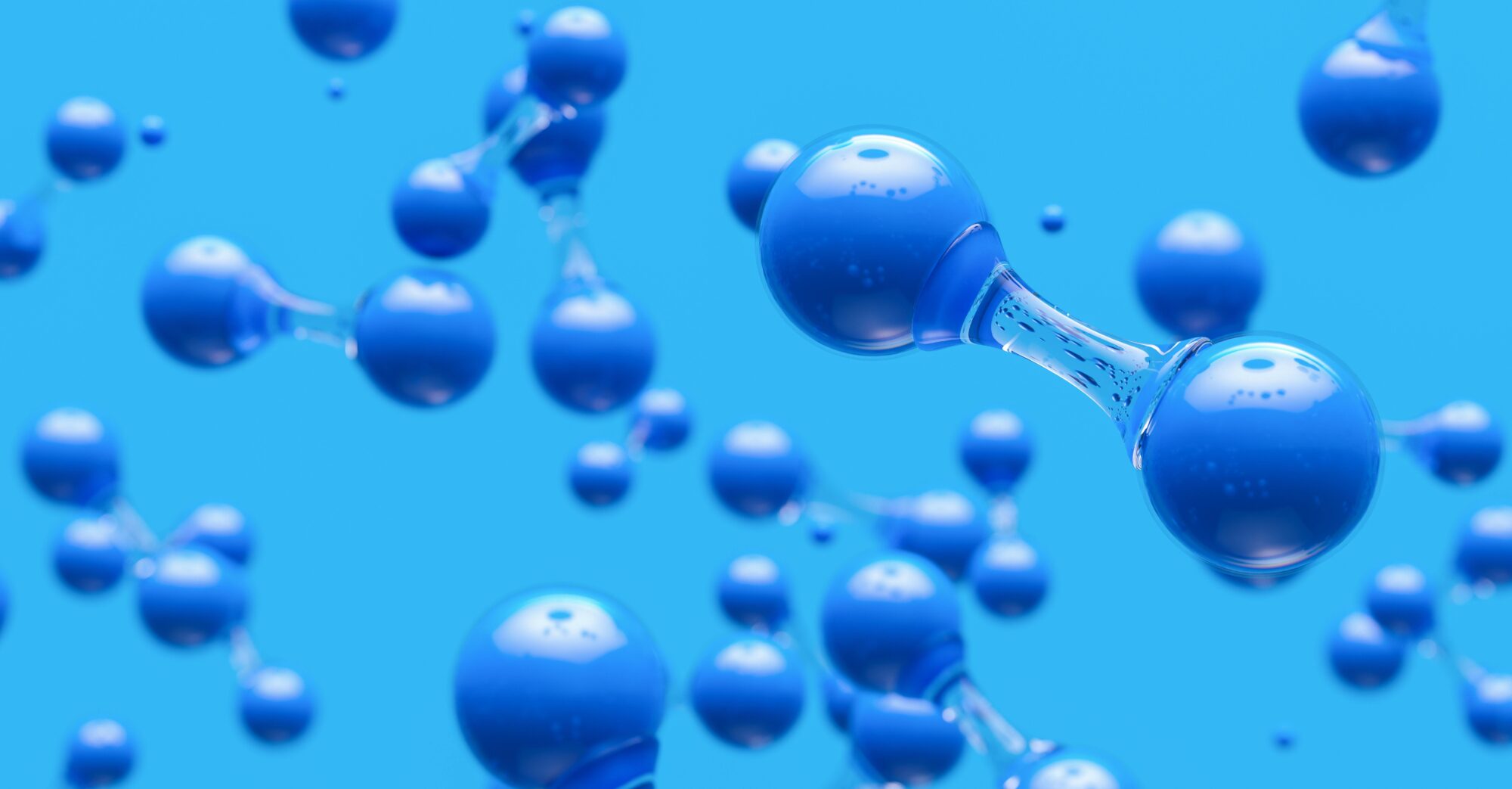 Hydrogen? Not in our vehicles but in our homes

Is hydrogen the fuel of the future? Not for passenger vehicles. Hydrogen vehicles will never be able to compete with ‘ordinary’ electric vehicles on energy efficiency, price and safety. But there are some other applications where hydrogen is a sustainable solution.

30% return – how sustainable is that?

The hydrogen vehicles that are currently on the market are actually a type of electric vehicle. They have electric motors that are powered by small batteries. However, they do not get their power from a charge point but from a fuel cell in the vehicle.

When you fill up with hydrogen – just like you would fill up with petrol – it comes into contact with oxygen in the fuel cell. This sets off a chemical reaction that generates electricity and leaves only water as the ‘emission’.

Producing hydrogen involves bringing together natural gas and water under high pressure. This process releases a lot of CO₂, which immediately reduces the environmental friendliness of that hydrogen – hence the name ‘grey hydrogen’.

The same happens with ‘blue hydrogen’, but the CO₂ is collected and stored in the ground, rather than being released into the atmosphere. This is slightly cleaner, but in my opinion not much better because it still generates CO₂.

Hydrogen is only truly ‘green’ when renewable energy, such as solar or wind energy, is used to split water into oxygen and hydrogen. This process is called electrolysis and does not release any harmful substances. However, it is a far from efficient process. Up to 50–60% of the energy is lost.

So, when it comes to producing ‘green hydrogen’, only about 40% of the energy remains. And when converting that hydrogen into electricity in a hydrogen vehicle’s fuel cell, another 10% of the energy is lost. Eventually, the return is only 30%. Would you call that efficient?

Not feasible for an average member of the public

This considerable difference in energy efficiency shows that hydrogen vehicles cannot compete with electric vehicles. Cost also plays a big part here. The purchase price and the fuel and maintenance costs are considerably higher than for EVs. Moreover, if you want to fill up with hydrogen in Belgium, you can only do so in seven filling stations across the country.

Finally, hydrogen is an explosive substance. If a connection or valve in the vehicle is not closed properly, you will soon have a leak ... which is dangerous. So I can’t see many people driving around in hydrogen vehicles any time soon.

Still a source of energy for the future

But I am not dismissing hydrogen altogether. In fact, it will undoubtedly play an important role in our society as a source of energy. After all, it is a very light and highly compressible gas, so it is possible to store a lot of hydrogen in a small area with a low weight, which can then be converted back into energy. So hydrogen can be compared to a battery – but much smaller and lighter.

This means that there are numerous applications for which hydrogen is already attractive, and other possibilities are still being researched. For example, I can see hydrogen being used as a sustainable energy source in the maritime and aviation sectors. And on wind and solar farms, excess electricity can be stored in the form of hydrogen instead of electricity generation having to be stopped.

I also believe that, in time, hydrogen will replace natural gas as the fuel in our pipelines. Our homes will no longer have gas boilers but fuel cell boilers. These can convert hydrogen into electricity for our homes, and we will use the heat released from that for our heating systems. After all, not everyone can install solar panels, so this seems to be the most efficient alternative.

Manage cookies
These are necessary for the website or platform to function and facilitate navigation. By continuing to browse, you agree to the use of necessary cookies.
These cookies allow us to anonymously track visits and traffic so that we can measure and improve the performance of our platform or website.
We use these cookies for marketing purposes. They ensure that we can optimize advertisements based on your surfing behavior and continuously improve the relationship with website visitors.

A charge point
A charge card